Remington Outdoor Company (ROC), the firearms and ammunition conglomerate comprised of Remington Arms, Remington Ammo, Barnes Bullets, Bushmaster, Marlin, DPMS, AAC Silencers, Tapco, and many more companies, has declared bankruptcy for a second time in a few years and has been split up and sold.

Successful bidders have been selected by ROC for each asset and should be confirmed tomorrow by the bankruptcy court. We’ll update you once we know more.

Here are the current winning bidders for each Remington asset:

Some of the winning bidders are likely familiar names, however, some likely purchasers of Remington Outdoor Company assets may need some explanation. First, let’s cover the easy names:

We think that Sierra Bullets buying Barnes Bullets and Ruger buying Marlin are both great news!

Sierra is a long-standing bullet manufacturer known for great target and hunting bullets and adding Barnes Bullets, a highly respected name in monolithic (solid copper) bullets is a great choice. This should help protect what is great about Barnes while giving Sierra a good product line advantage with the increasing trend towards non-lead bullets for hunting.

Of the stories of what happened to a brand after it was acquired by Remington, none is worse than Marlin. The quality and name of Marlin was effectively ruined after Remington moved the production away from North Haven, CT and the craftsmen that knew how to build the rifles. After a few years, the designs and plans were modernized which allowed for a return of quality and also better manufacturing processes – both of which will help out the next purchaser.

Ruger is a quality manufacturer of affordable firearms and, although we didn’t see it until these two names were together, the brands really do fit well together and will likely have the same target audience. This is a smart move by Ruger and we are very exited to see what future Marlins look like.

In the spirit of us not pulling any punches, we think that Franklin Armory produces gimmicky junk. The Bushmaster brand, which Franklin Armory is purchasing, was killed-off by Remington just prior to this 2020 record-setting buying spree (I bet they regretted that). After being acquired by Remington, Bushmaster was known as a cheap brand of AR-15 rifle that would work, but it was on the budget-end of products and I would never recommend one. Now that it has been acquired by Franklin Armory, who knows what will happen – likely, they’ll use it for its supply chain, parts, and designs.

We’re not sure if they’d bring the Bushmaster brand name back to the market place – the name has not been great over the past 10 or so years but, in my opinion, it’s still got a better reputation than Franklin Armory.

Sportsman’s Warehouse purchasing Tapco just makes sense – they have the distribution model and retail space to handle parts and accessories and can easily keep the Tapco name or rebrand it in their own name.

Now for some of the names you may not recognize:

Vista Outdoor is the holding company for many brands such as Federal Ammo, CCI Ammo, Bushnell, Tasco, and MANY more). Federal Ammo is already the biggest name in American ammunition and their acquisition of the Remington Ammo brand and facility is going to make them even bigger and better. It will be interesting to see what they do with the Lonoke, AR facility but I wouldn’t be surprised if they kept the Remington name or rebranded it to a budget line of ammunition from them.

JJE Capital Holdings is the holding company for Palmetto State Armory (PSA) (one of our favorite online stores and a mega online retailer of firearms, ammunition, and accessories). PSA has a few of their own brands of firearms and their purchase of DPMS firearms, Stormlake barrels, and AAC Silencers really makes sense. We’re not sure what they’r going to do with H&R nor Parker Shotguns.

Roundhill Group LLC is a complete unknown to the firearms industry. From what we can tell, they are a real estate development investment company. Let’s hope they bring in people that know how to run a firearms company. 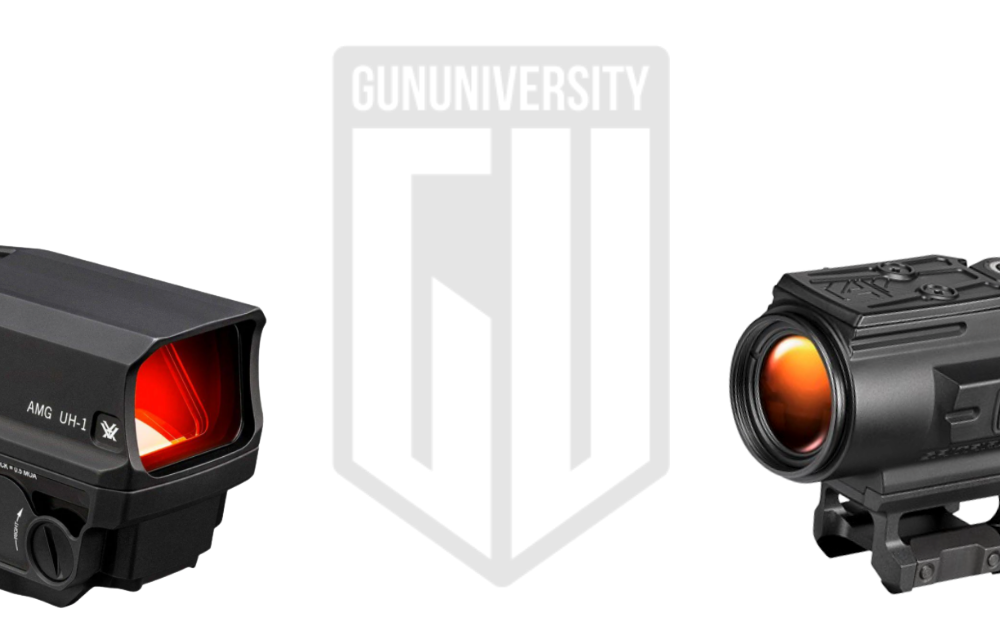 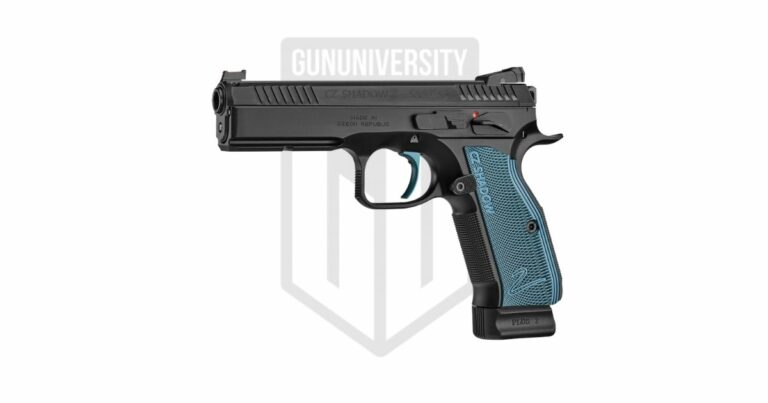 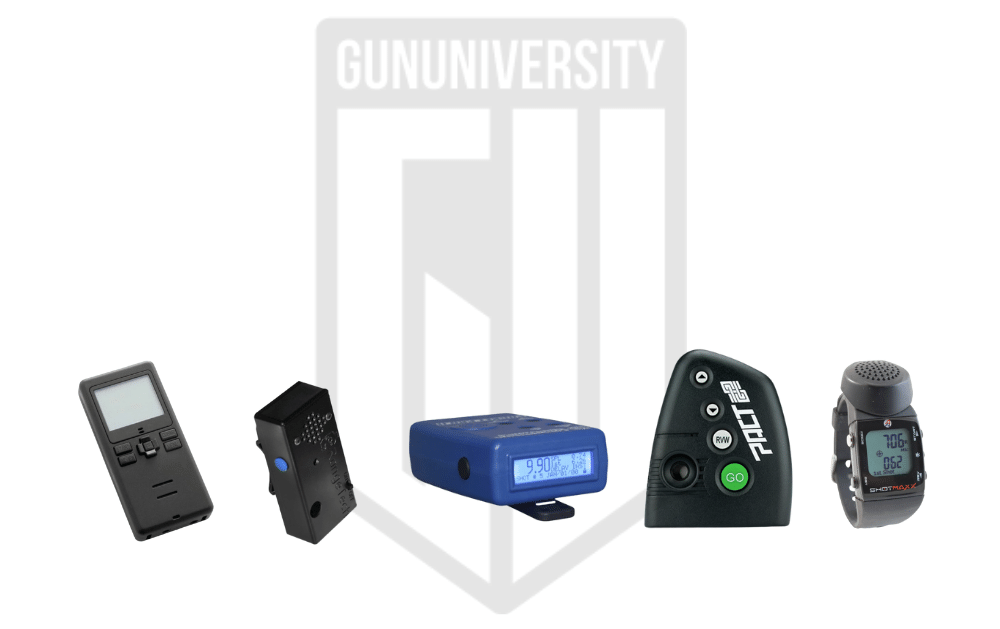 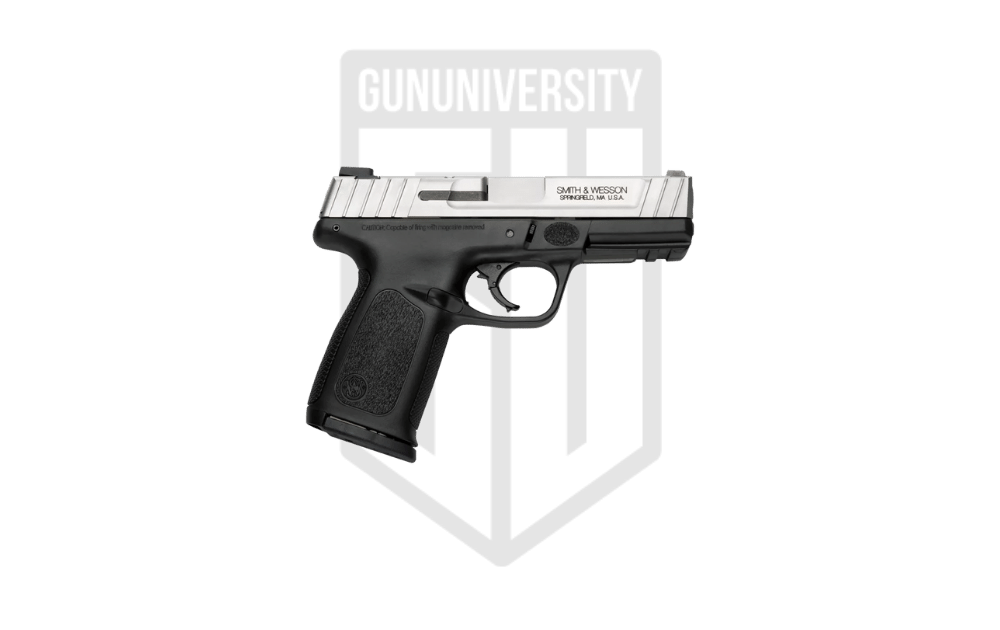